Cepton was established in 2016 by Co-Founders Dr. Jun Pei and Dr. Mark McCord and has 151 employees. The company is headquartered in San Jose, California, with a newly opened Center of Excellence in Metro Detroit, Michigan, and an international presence spanning North America, Germany, Japan, India, and China.

Cepton was built from the ground up to address key lidar industry challenges for mass market adoption. The company’s portfolio of proprietary technology is uniquely aimed at facilitating this industry growth through a combination of performance, reliability, affordability, and design integration.

Key among its innovations is MMT®, a mirrorless, frictionless, rotation-free 3D imaging platform designed specifically for lidars. Its benefits for OEMs and system integrators include:

Due to their compact form factor, Cepton lidars are embeddable and ideally suited for advanced driver assistance system (ADAS) integration, whether behind windshield, in headlamp, or in fascia.

Through this collaboration, Cepton and Koito were able to secure the largest ADAS lidar series production award[1] with General Motors as a sole source in the automotive space. The award covers GM vehicles for the initial period of 2023-2027.

The two companies deepened their relationship in August 2021 when Koito committed to invest an additional $50 million in Cepton’s business through a Private Investment in Public Equity (PIPE) transaction in support of Cepton’s business combination with Growth Capital Acquisition Corp.

On June 27, 2022, Cepton and Koito jointly announced their intention to expand their existing collaboration efforts to include select future Cepton lidar products and go-to-market activities.

Advancing ADAS in Collaboration with GM 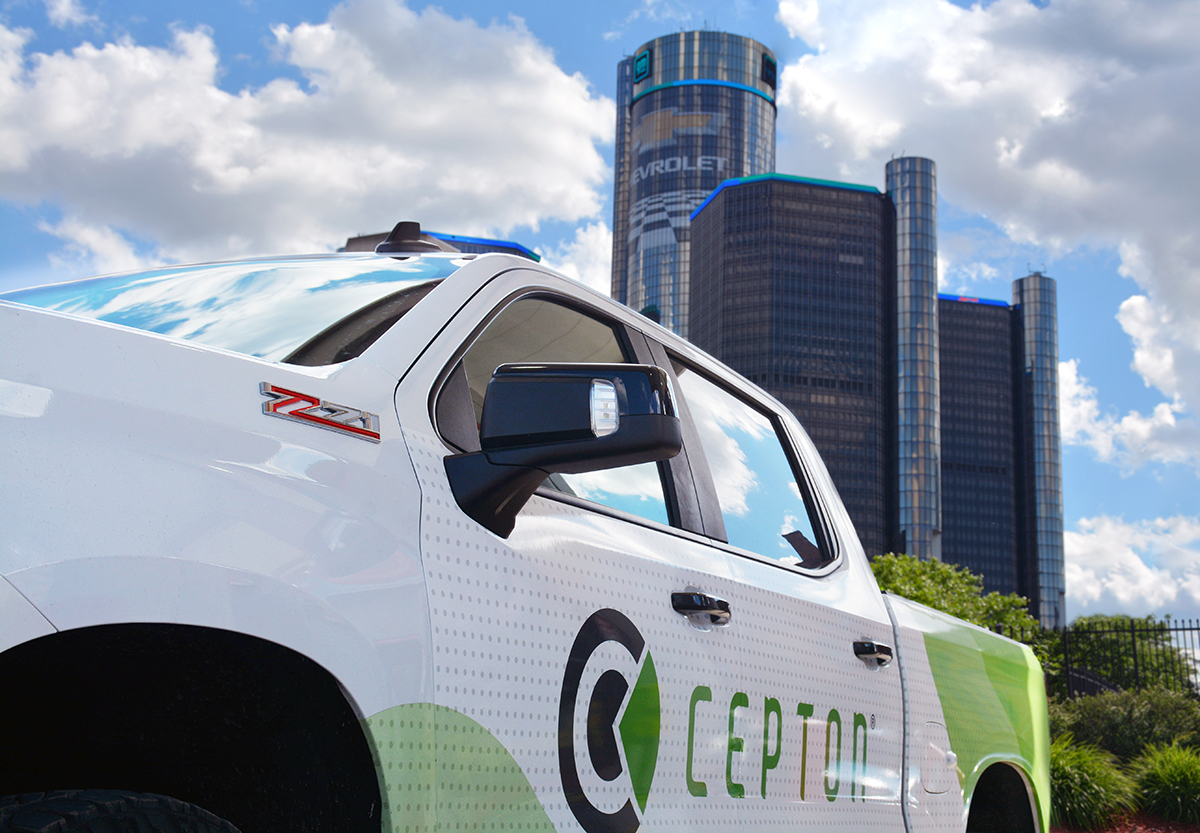 On July 13, 2021, Cepton announced that it had secured an ADAS lidar series production award from a leading, Detroit-based global automotive OEM – the biggest lidar production award by any OEM to any lidar company[1]. It was later clarified that the OEM was General Motors, and Cepton’s lidar is part of GM’s Ultra Cruise program.

GM is “expected to deploy Cepton lidars in its next generation of advanced driver assistance systems (ADAS) across multiple vehicle classes and models – not just luxury cars.” As such, the agreement marks the potential for “an industry-first, mass-market adoption of lidar technology for automotive ADAS, with an anticipated deployment in consumer vehicles starting in 2023.”

On July 28, 2021, Ford Motor Company (NYSE: F) distributed an article on Medium noting, “Ford has been engaged with Cepton almost since their inception in 2016, both for R&D collaboration and small-scale deployments. Cepton lidar are deployed in some of [Ford’s] smart city projects. Based on Ford’s guidance, Cepton delivered a custom version of their lidar to enable R&D on advanced ADAS features.”

In addition to its work with leading automotive OEMs, Cepton has entered into partnerships around the world leveraging its lidar-based solutions to improve infrastructure efficiency and safety.

Some recent examples include:

The global lidar market is forecast to experience considerable growth over the coming years, driven by increased development and adoption in automobile safety applications, environmental mapping, and 3D-modeling. In 2020, ground-based lidar accounted for the lion’s share of the overall lidar market, and this trend is expected to continue as the automotive sector continues to rapidly advance adoption across the full spectrum of vehicle classes.

The lidar automotive end market also has high barriers to entry, because it can take substantial time, spanning multiple years, for automotive OEMs to vet and award a production win to a lidar company. It is a commonly held view that the fragmented universe of lidar companies will inevitably consolidate into a handful of companies.

Cepton is uniquely positioned to capitalize on this market growth in the years to come given its head start and established partnerships with leading global OEMs.

Opening a New Center of Excellence in Metro Detroit 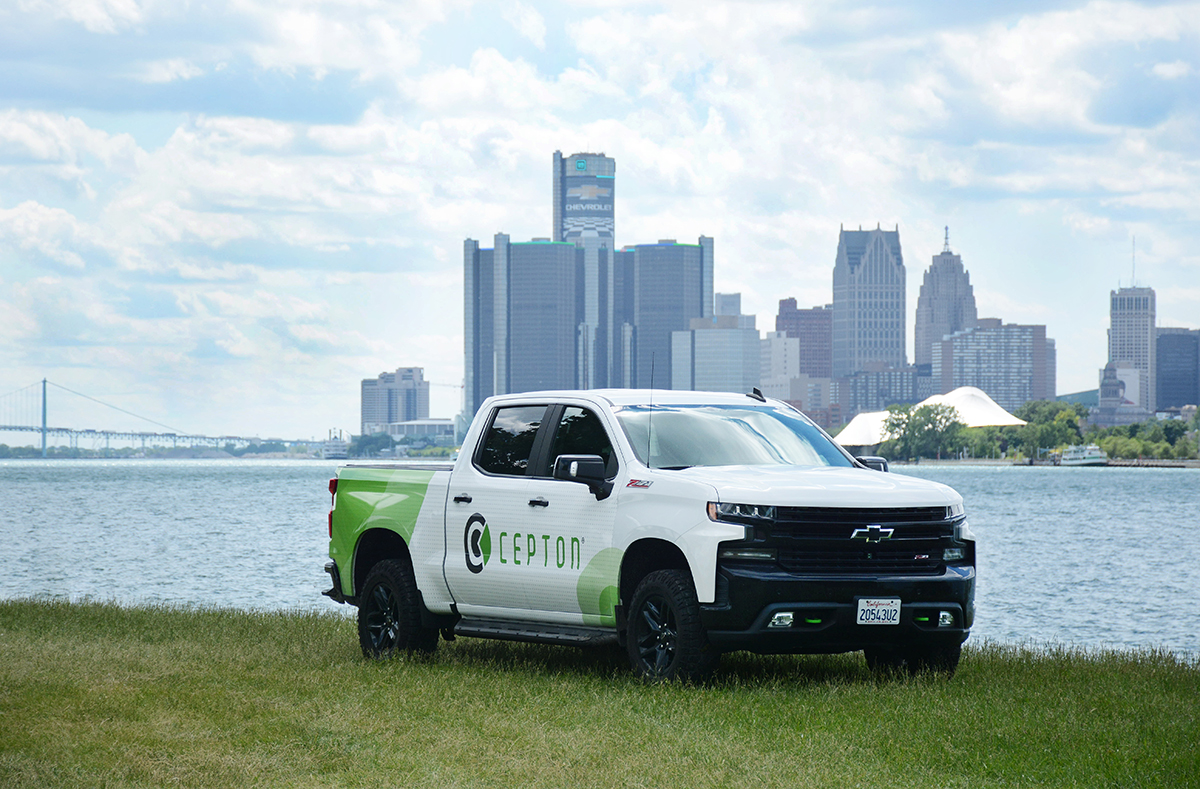 On June 16, 2022, Cepton announced the opening of its new corporate office in Metro Detroit (Troy, Michigan). As detailed in the release, the new office will serve as the company’s automotive hub as it continues to expand active engagements and initiatives with OEMs.

“I’m incredibly proud that our Silicon Valley company, Cepton, has earned Detroit’s trust,” Dr. Jun Pei, Co-Founder and CEO of Cepton, stated in announcing the new office. “As we continue to expand our engagements with all of the top ten global OEMs, locating our experienced team in Detroit will serve us well.” 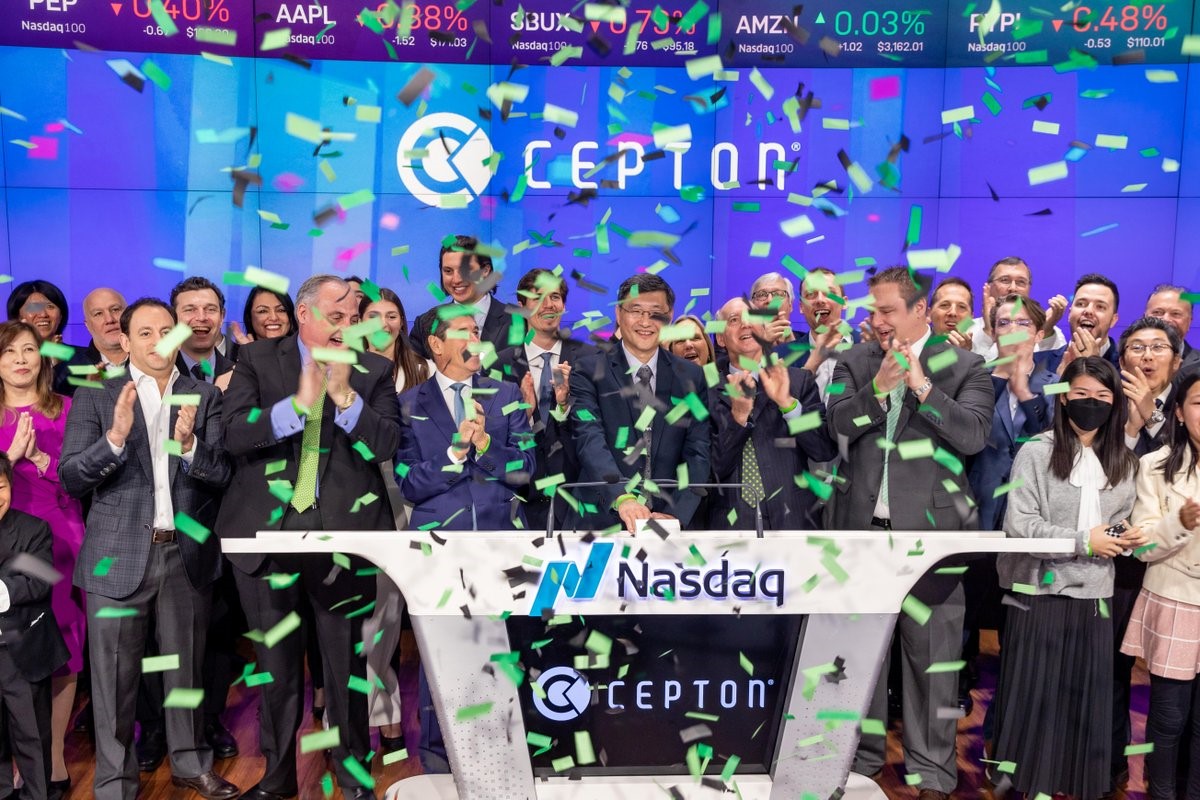 Cepton’s founder-led team is made up of lidar industry pioneers with decades of collective experience across advanced lidar and imaging technologies.

Jun Pei, Ph.D., is the company’s CEO and Co-Founder. He is a technology specialist with a focus in optics and electronics. Prior to founding Cepton, Dr. Pei founded AEP Technology, a firm focused on developing advanced 3D optical instruments. He received his Ph.D. in electrical engineering from Stanford University.

Mark McCord, Ph.D., is Cepton’s CTO and Co-Founder. Prior to founding Cepton, he led advanced development at KLA-Tencor. Dr. McCord also formerly served as an associate professor at Stanford University, where he earned his Ph.D. in electrical engineering.

Hull Xu is the company’s CFO. He is a seasoned investment banker and electrical engineer who has previously held leadership positions with RBC Capital Markets, Barclays Investment Bank and GE Capital. Mr. Xu has an M.B.A. from the Haas School of Business at the University of California, Berkeley, an M.S. in Electrical Engineering from Stanford University, and a B.S. in Electrical Engineering from the University of California, Davis.